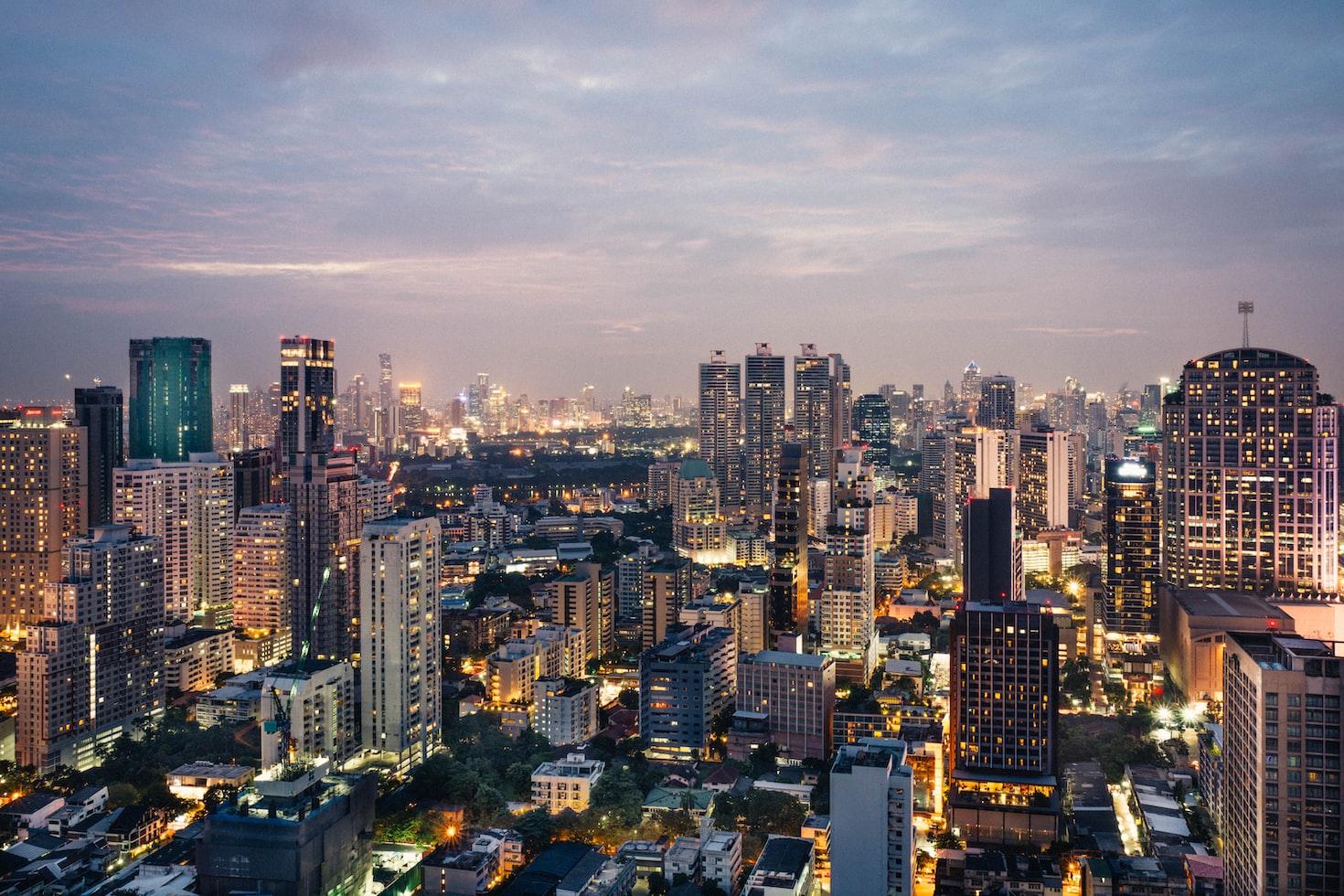 The utility and appropriateness of special districts are hotly debated topics among many individuals. There are many arguments as to why they may be beneficial for some communities. Consider the following points benefits of creating metro districts before making up your own opinion about the topic.

What Is a Metro District?

Many people might be asking “what is a metro district?” Before exploring the benefits for metro districts, you need to understand what they are. To finance public infrastructure for new development, it is a local government entity whose taxes and levies are charged solely inside the limits of the new district so that current taxpayers in the city or county are not burdened. Streets, water, sewage, storm drainage systems, parks and other public spaces all fall under the umbrella of public infrastructure.

How Are Taxes in the Metropolitan District Determined, Imposed, and Enforced?

As with all other property taxes in Colorado, district taxes are based on the property's assessed value and are collected by the county treasurer. To arrive at the district's actual mill levy, the service plan, the total value of taxable property in the community, the district's debt commitments, and the district's operating requirements are all taken into consideration. Mill levy limits in most service plans guarantee that taxpayers' responsibilities are restricted, regardless of the financial commitments they may have.

What Is the Process Through Which Metropolitan Districts Are Formed?

City councilors and county commissioners must approve a service plan before a new district may be created. In many municipalities and counties, new districts are subject to special rules and regulations. Owners of unoccupied property that need considerable public infrastructure typically obtain this permission to construct a new town or city.

The health, safety, and well-being of a district’s citizens must be protected; hence local governments must offer a wide range of services regardless of demand from the general public. On the other hand,special districts only supply the benefits that the community requests explicitly.

The Costs and Advantages of Special Districts May Be Linked

Cities and counties impose general taxes on paying for public services, which the general-purpose local governments provide. Paying taxes does not immediately affect the benefits that taxpayers get. Only individuals who use the metro district's services have to pay for them in a particular community. Those who don't get anything don't pay anything. This can be appealing to those looking to save money and pay less taxes.

Special districts are more responsive to their people because of their smaller size and lower population density than counties and cities. Citizens in small groups may have a significant impact on the choices made by local governments. It’s a great option for those who want to live in a close-knit community where your voice is heard.

Cities and counties impose general taxes on paying for public services, which local governments provide. Special districts only supply the benefits that the community requests explicitly. They are more responsive to their people because of their smaller size and lower population density than counties and cities. Because of these reasons, metro districts can be beneficial. They can be a great addition to any community and are worth looking into more in depth.

Emma is a freelance writer based out of Boston, MA. She writes most often on health and education. When not writing, she enjoys reading and watching film noir. Say hi on Twitter @EmmaSturgis2

Comments on Understanding the Benefits of Creating Metro Districts for Communities

Choosing The Best Hotel with a Restaurant in Mentor

Sometimes, all we can think about is heading to a new place and eat peacefully Therefore, it is important to add a...

Marketing Advice For Your Company

In today's world of rising prices and poor quality few people are ready to experiment with new products. They are...

Person-centered therapy is a constantly evolving approach to human growth and change. Its central hypothesis is...

Things To Remember While Selecting Flowers For Any Purposes